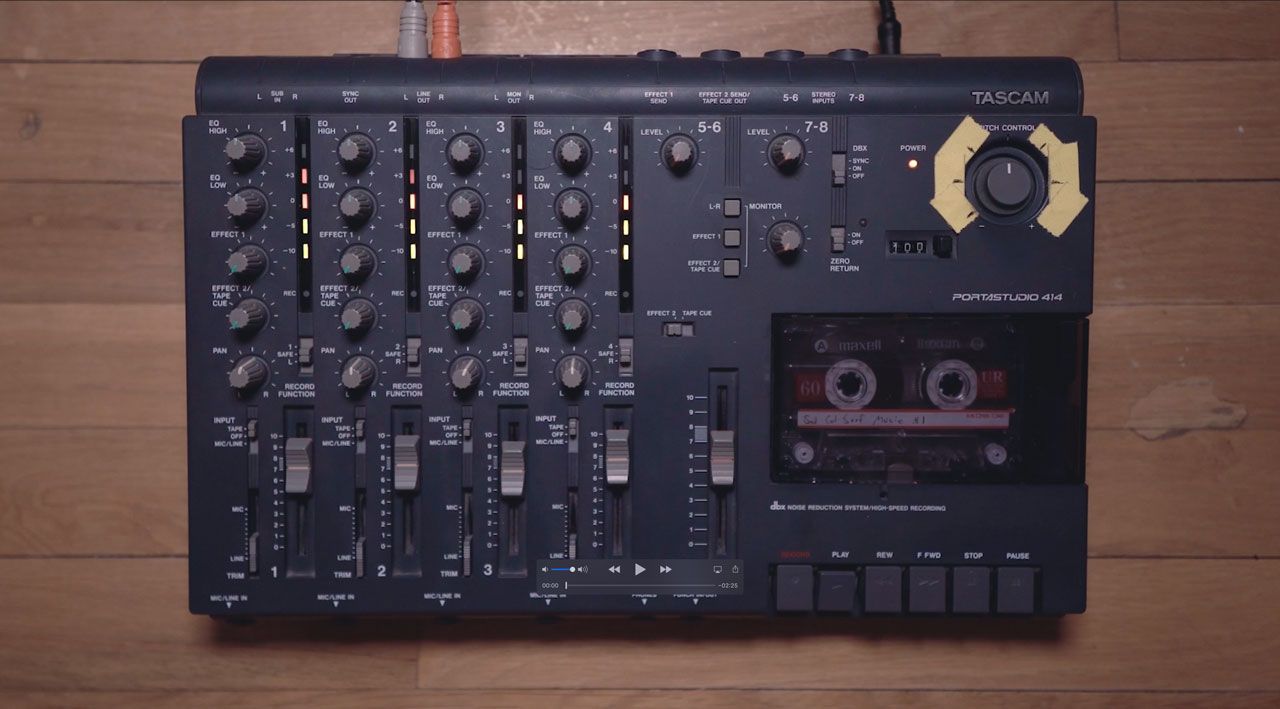 Inspired by days lost in lofi hiphop radio streams, Lofi Jaaaaaaycub Radio was created at the beginning of the Corvid-19 isolation measures as a tool to explore the world of live streaming, where I began to see an uptick of personal inquiries.

The source material is primarily unreleased demos recorded on a 4-track cassette machine, as well a long running ambient piece comprised mostly of output from Paul’s Extreme Sound Stretch. Sometimes late at night, I turn on the camera and do a little dance, other times I will rebroadcast another stream where I may be aiding in production, such as the End of the Weak: Virtual Open Mic. 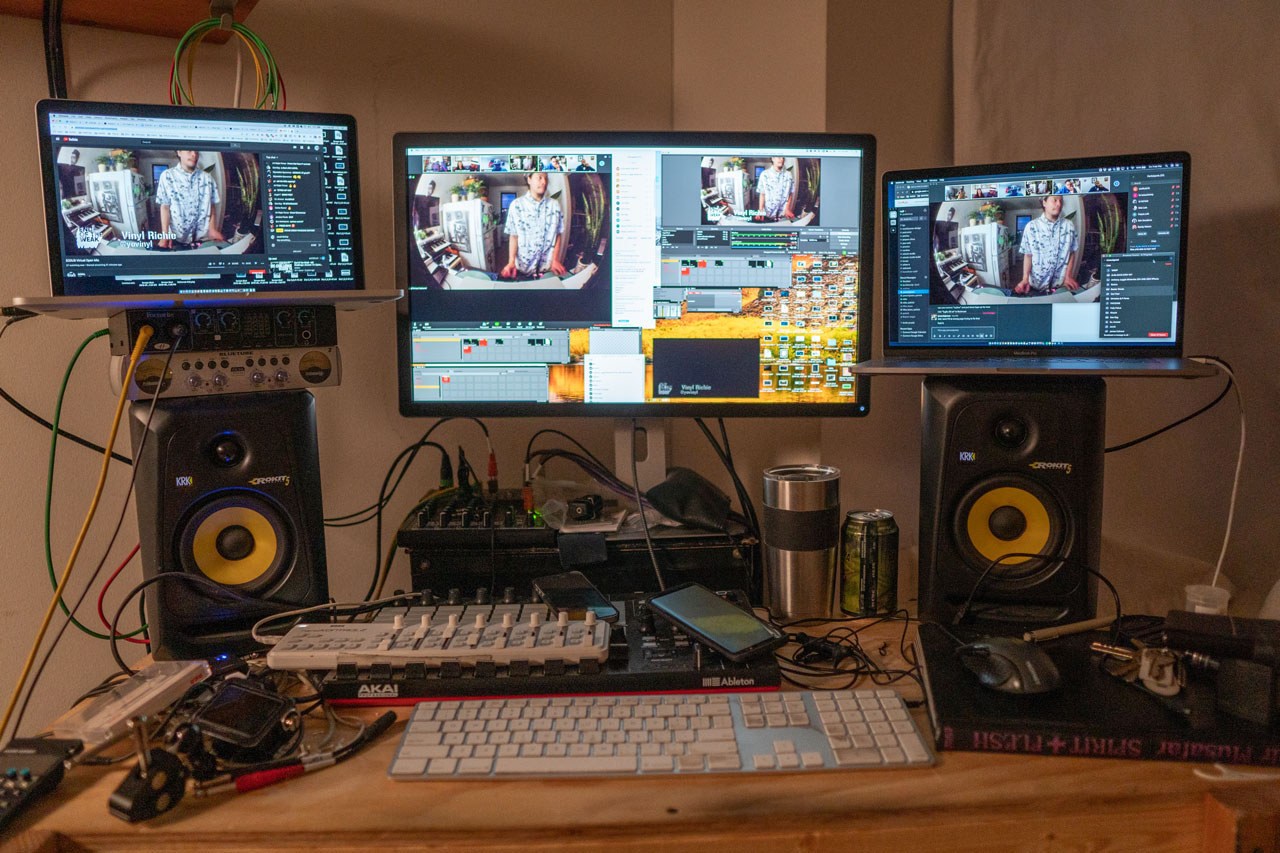